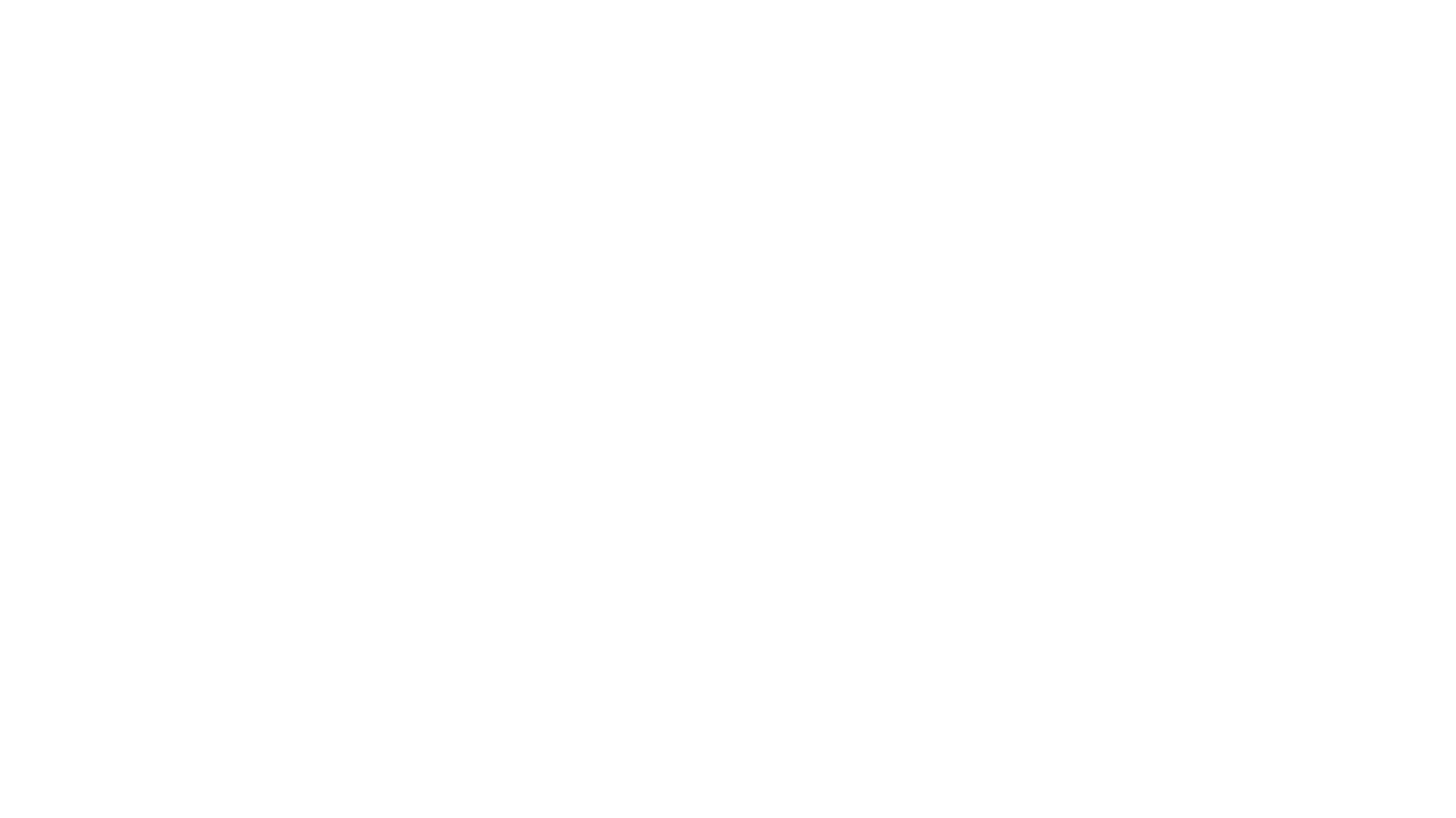 I am from the UK where I studied photography and filmmaking before moving to London where I worked as a 2nd then 1st Assistant Editor on commercials and music videos, then in 2002 I started Barrett Editing Ltd and became an Editor.  I edit commercials, music video, branded content and more for the biggest brands, advertising agencies and production companies in the world.  In 2005 I also formed a production company with Duncan Jones and Stuart Fenegan, Liberty Films.  We made many high profile commercials together and then in 2008 we made the BAFTA winning film Moon starring Sam Rockwell and Kevin Spacey.

Recently I edited the film Mute for Netflix with Duncan Jones, and in 2018 moved to Los Angeles where I am now based and continue to work.

Have a full clean driving licence, ride a motorbike and sail.

Durex | Heroes For The Night